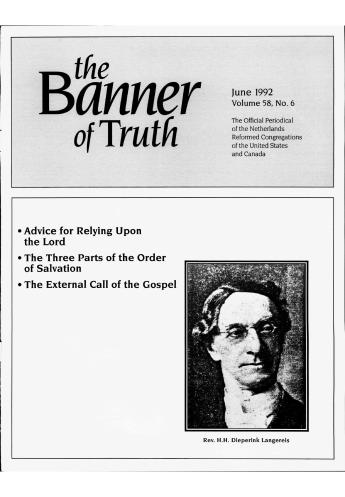 The brothers hurried home. What a beautiful time they had had! That governor wasn’t so mean after all. He had fed them such a good meal. And they had had a special talk with him. Simeon was with them now, Benjamin was with them, and all things were well again! Wouldn’t father Jacob be happy?

But wait — who was that coming up behind them on a donkey? A man! The servant of the governor! What did he want?

“Men! Men!” called the servant. “Why have you been so rude to the governor? And he was so nice to you! He gave you a meal, he treated you nice, and now look what you’ve done to him!”

“What? What are you talking about?” cried the brothers. “What did we do wrong?”

“One of you took his silver cup,” shouted the servant. “His precious silver cup!”

“Not we,” the brothers cried. “None of us would do that! We brought back the money we found in our bags. That shows how honest we are. We would never steal!”

“Go ahead, look in all our bags,” said another brother. “You won’t find the cup, but if you do, you can kill that person and we will all be your slaves.”

And there was the silver cup.

Benjamin! Not Benjamin! And they had told the man to kill whomever had taken the cup! But he couldn’t kill Benjamin! No! What would father Jacob say? Since they would not let him do that to Benjamin, they all returned to stand before Joseph.

Can you imagine how scared the brothers were to meet this governor again? And how angry he was!

“What have you done?” he cried. “You took my cup! Didn’t you think that I would find out those things?”

“Oh sir,” said Judah. “What can we say? God is punishing us for all the bad things we have done. God has found out our sins. We will all be your servants. All of us, and our little brother too.”

“Oh, please, sir,” begged Judah, “let me stay as your servant. I will do anything you want. But just let Benjamin go home!”

Then something strange happened!

The governor asked all his servants to leave the room. Then he began to cry!

The men looked at each other. What was wrong?

Then suddenly the governor cried, “I am Joseph! Is my father living?”

Joseph? This man was Joseph? Oh no! What would he do to them? They had been so mean to him! And now he was a governor, almost a king! He could do anything to them!

Joseph saw how scared his brothers were. “Don’t be so worried,” he said. “God made everything happen like this. God wanted me to store food during the good years so that people would live during the hard years.

The brothers saw that Joseph wasn’t angry after all. Only a man who loves God could be so kind after all they had done to him. And then they all talked and talked. What a wonderful thing God had done!

Following the meal with Joseph, the brothers began the return journey to their home. Their sacks were again filled with food to feed their families. They were very happy with the way thi...

Joseph gave his brothers bags and bags of corn to take home. They put them on their donkeys and hurried away.Now they had a real problem! The governor had said that they had to bring Benjami...

Joseph and the other people in the country of Egypt were not hungry during the famine when nothing grew in the fields. They had much food saved up in barns. Pharaoh told the people to go...

Joseph and the other people in the country of Egypt did not get hungry during the famine, when nothing grew. They had lots of food saved up in barns. They just went there and bought it.But w...