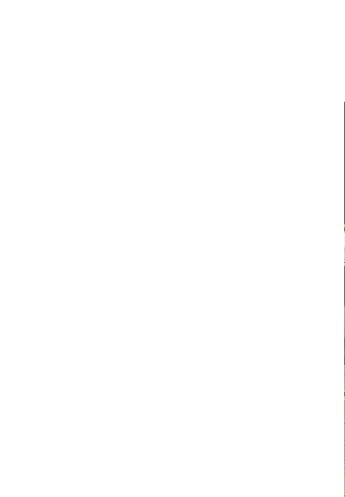 Joseph’s ten older brothers were shepherds. That means that they took care of sheep on the hills and fields of the country. There came a time that they were gone from home for a long time, and their father Jacob became worried about them. Jacob called his son Joseph and said to him, “Joseph, your brothers usually go to Shechem to feed the sheep. Please go to them, and see if they are well.”

Joseph put on his coat of many colors and started his journey. He walked to Shechem and looked around the fields, but he did not see his brothers. He wondered where they could have gone. Finally, he saw a man walking toward him. Maybe he knew where his brothers were. The man said to him “What are you looking for?”

Joseph said, “I am looking for my brothers; have you seen them?”

The man said, “They were here, but I heard them say that they were going to Dothan.”

Dothan! That was another long walk, but Joseph did not mind, for he was happy to obey his father, and he was looking forward to seeing his brothers.

As he walked on, his brothers saw him coming in the distance. They were not happy to see him. One of the brothers said, “Here comes that master dreamer. I wonder what he is going to tell us today.” They hated him not only because of the dreams which he had told them about but also because his father had treated him in a special way by giving him his coat of many colors.

As Joseph came closer, the brothers plotted among themselves and said, “Come, let us kill him and cast him into some pit. We will say that an evil beast has killed him. Then we will see what shall become of his dreams.”

Reuben, Joseph’s oldest brother, heard them and he felt sorry for Joseph. He said to his brothers, “Let us just cast him into a pit, but do not kill him.” That also sounds mean, but Reuben thought to himself that he would come back later and take Joseph out of the pit.

When Joseph came near, he saw that his brothers were not smiling, but they looked angry. The brothers grabbed him and tore off his coat of many colors which his father had given him. Joseph asked them what they were doing, but they did not answer him. The brothers took him and threw him into a deep hole. The hole was so deep that Joseph was not able to get out by himself. Even though he called out to his brothers, they did not pay attention to him. They sat down to eat as if nothing had happened.

Do you think the brothers prayed before they ate their meal? I do not think so. It is not likely that they even thought about God or their father. We would say that their hearts were hard and cold. That is also true of us if we do not pay attention to God’s Word when it is read or when we are in church. How important it is for us to pray that God’s Word may be blessed to our soul and that we may receive a new heart.

The hearts of Joseph’s brothers became harder and harder. It is very sad when that happens. It reminds us of one of the psalters we sing:

While He proffers peace and pardon
Let us hear His voice today,
Lest, if we our hearts should harden,
We should perish in the way;
Lest to us, so unbelieving,
He in judgment shall declare;
Ye, so long My Spirit grieving,
Never in My rest can share.”

Joseph’s ten older brothers were shepherds. That means that they took care of sheep on the hills and fields of the country. One day they were gone from home a long time. Jacob became worried.

Joseph had a new coat! It was a beautiful coat made of many different colors. It was given to him by his father. Joseph’s father loved him above his many brothers since he was the son of his old ag...

Joseph had a new coat! It was a beautiful coat made of many different colors. It was given to him by his father. Joseph’s father loved him above his many brothers since he was the son of his old ag...

Joseph’s brothers talked loudly together and moved away from the pit wherein they had thrown Joseph because they did not want to hear his cries. Many thoughts went through their minds, and they tho...

Uitgave: The Story of Joseph (2)