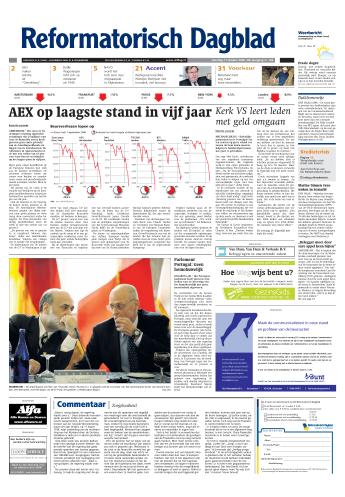 From 1964 to 2004, it was believed that humans are almost identical to apes at the genetic level. Ten years ago, we thought that the information coded in our DNA is 98.5% the same as that coded in chimpanzee DNA. This led some scientists to claim that humans are simply another species of chimpanzee. They argued that humans did not have a special place in the world, and that chimpanzees should have the same 'rights' as humans.

Other scientists took a different view. They said that it is obvious that we are very different from chimpanzees in our appearance and way of life: if we are almost the same as chimpanzees in our DNA sequence, this simply means that DNA sequence is the wrong place to look in trying to understand what makes humans different. By this view, the 98.5% figure does not undermine the special place of humans. Instead it undermines the importance of genetics in thinking about what it means to be a human.

Fortunately (for both the status of human beings and the status of genetics) we now know that the 98.5% figure is very misleading. In 2005 scientists published a draft reading of the complete DNA sequence (genome) of a chimpanzee. When this is compared with the genome of a human, we find major differences.

Looking closely at the chimpanzee-like 76% of the human genome, we find that to make an exact alignment, we often have to introduce artificial gaps in either the human or the chimp genome. These gaps give another 3% difference. So now we have a 73% similarity between the two genomes.

In the neatly aligned sequences we now find another form of difference, where a single 'letter' is different between the human and chimp genomes. These provide another 1.23% difference between the two genomes. Thus, the percentage difference is now at around 72%.

Our new knowledge of the human and chimpanzee genomes contradicts the idea that humans are 98% chimpanzee, and undermines the implications that have been drawn from this figure. It suggests that there is a huge amount exciting research still to be done in human genetics.

The author is a research geneticist at the University of Florida.